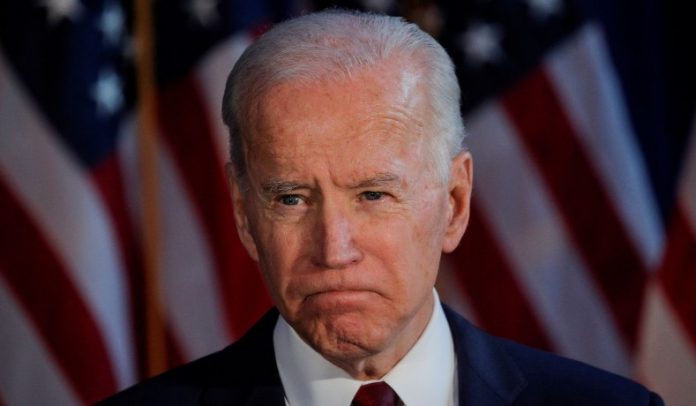 “It was an honor and privilege to serve POTUS and the American people at the White House, she wrote.

Riley announced she would leave the White House to work with Secretary of Labor Marty Walsh and the Department ofLlabor.

But the White House communications team faces a different set of problems as the president is suffering low approval ratings and questions about his health and mental abilities.

Riley previously worked as the Deputy Communications Director for the Biden-Harris campaign in Pennsylvania and also worked for Walsh as an associate press secretary when he was Mayor of Boston. She also helped Hillary Clinton’s failed 2016 campaign as an organizing director.

Riley’s departure from the White House is the second in just a week for the Biden-Harris team.