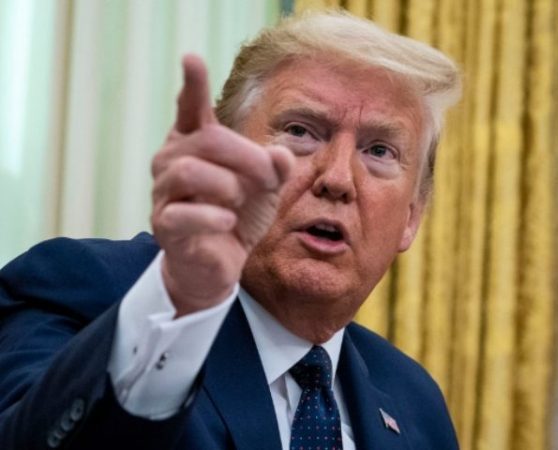 (thegatewaypundit) – President Donald Trump’s press briefing was interrupted on Monday afternoon as the Secret Service shot someone near the White House.
It remains unclear what the person was doing, but they have been transported to the hospital, according to the president, who came back out and continued his briefing after the situation was clear. There were no other injuries and the only shots reported were fired by the Secret Service.

“I’d like to thank the Secret Service for doing their always quick and very effective work,” President Trump said. “I don’t know the condition of the person.”

President Trump said that he was not sure if the person was doing something related to him or what prompted the shooting. He said that the Secret Service would be giving a briefing with more information later on.