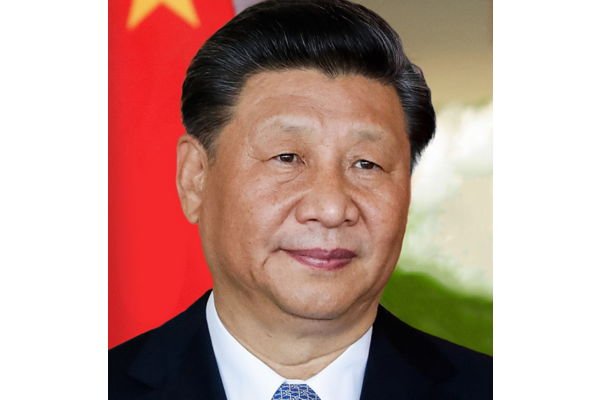 In his excerpt for the New York Post, Schweizer, who is a Breitbart News senior contributor, the president of the nonpartisan Government Accountability Institute (GAI), and the best-selling author of Clinton Cashand Profiles in Corruption, focuses on how money-grabbing Big Tech firms have placed the privacy of their users and U.S. national security at risk in an attempt to appease China.

In 2015, the Obama Administration held an official State Dinner at the White House for China’s Xi. The East Room was decorated in peach and pink roses. The crowd included two hundred elite guests from the world of government and business. Among them was Mark Zuckerberg, the young-looking cofounder of Facebook, and his wife, Priscilla, who was seven months pregnant. When Zuckerberg finally got his chance to see the guest of honor face-to-face, he made an unusual request: would the communist dictator give his child his Chinese name?

Xi, understandably surprised by the request, declined, saying it was “too great a responsibility.”

Even more worrying is Google’s close relationship with China. Google opened an AI research center in China in 2017 which included “a small group of researchers supported by several hundred China-based engineers.” The same year, China announced its “artificial intelligence development plan” in which the company outlined how it would use AI to aid in the “great rejuvenation of the Chinese nation.” The Red-Handed excerpt reads:

Google’s cooperation with China on AI research occurred the same year that the Chinese Communist Party and government laid out its “artificial intelligence development plan.” A report issued by the Chinese government explains that “AI has become a new focus of international competition,” mastering that technology enhances “comprehensive national power,” and that it would lead to the “great rejuvenation of the Chinese nation.”

Beijing has declared that passing the United States in artificial intelligence is a “national priority.”

“The work that Google is doing in China is indirectly benefitting the Chinese military,” Marine General James Dunford, then chairman of the Joint Chiefs of Staff, told a U.S. Senate committee. Then he corrected himself. “Frankly, ‘indirect’ may not be a full characterization of the way it really is, it is more of a direct benefit to the Chinese military.”

Then Beijing rolled out the red carpet: Chinese government–backed banks coughed up $1.6 billion in subsidized loans. And the regulatory red tape to build in China was eliminated by government authorities. “What surprised me is how little time it took for the regulatory process to get approved by the Chinese government,” explained Ivan Su, an analyst at Morningstar Inc. The enormous plant was built in less than a year.

Musk arrived in the country for the groundbreaking ceremony and met with top-ranking officials. Two days later, he was meeting with Vice Premier Li Keqiang in the private compound reserved for high- ranking visitors. “I love China very much and I am willing to come here more,” Musk reportedly told Li. The vice premier offered to make him a permanent resident in the country.