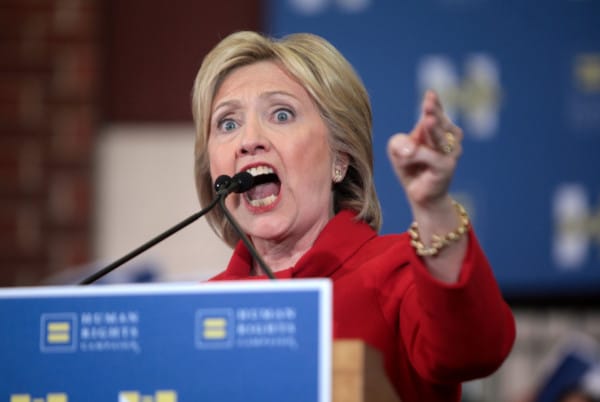 (breitbart) – Flight logs listing the names of all the people transported on Jeffrey Epstein’s fleet of aircraft have been subpoenaed by a court in the U.S. Virgin Islands, sparking panic through the rich and famous ranks of those who partied with the deceased pedophile.

The Daily Mirror newspaper reports the Attorney General in the U.S. Virgin Islands, where the billionaire had an estate and is said to have carried out many of his horrific crimes, has demanded to see the logs which document the passengers on his aircraft and their dates of travel.

The logs on his four helicopters and three planes, including his “Lolita Express” private jet, span from 1998 until his suicide in prison last year.

George is also requesting to see any “complaints or reports of potentially suspicious conduct” as well as personal notes made by the pilots.

The subpoena demands the names and details of anyone who worked for the pilots, interacted with Epstein and passengers who travelled with him.

This is not the first time the logs have been sought in an open court of law.

As Breitbart News reported, a federal judge in Manhattan in August approved the unsealing of documents from a civil lawsuit against Ghislaine Maxwell — the alleged madam of  Epstein — as the British socialite faced charges for enticing minors to engage in illegal sexual activities.

The records are a part of a lawsuit brought by Epstein accuser Virginia Giuffre against Maxwell that was settled in 2017.

One of Epstein’s most famous guests aboard his private jet is allegedly former President Bill Clinton, as Breitbart News previously noted:

Fox News reported in May 2016 that Clinton went on at least 26 trips aboard Epstein’s plane — the “Lolita Express” — between 2001 and 2003, according to flight logs from the Federal Aviation Administration. Listed as the destination for those trips were exotic locales like the Azores, Singapore, Brunei, Norway, and Russia, among others.

On at least five of those excursions, the flight logs denote that Clinton was not accompanied by any Secret Service personnel. The former president, though, did occasionally travel in the company of Maxwell and Sarah Kellen, Epstein’s former assistant.

Clinton denies he ever visited Epstein’s Caribbean estate, dismissing previously released court documents that claim the former president and “two young girls” were guests of the late sex predator in the early-2000s.

Pilot David Rodgers provided logs in 2009 showing Prince Andrew, Kevin Spacey and Naomi Campbell were among those who also flew on the “Lolita Express” jet.

It is not suggested they were aware of Epstein’s wrongdoing and all maintain their innocence of any wrongdoing.

Prince Andrew’s friend Ghislaine Maxwell, 58, who is in jail awaiting trial on grooming and sex abuse charges, often piloted helicopters to Epstein’s private island, it has been alleged.