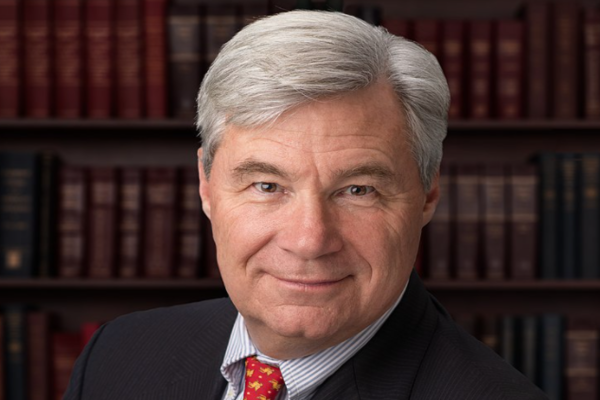 (breitbart) – On Monday’s broadcast of MSNBC’s “The Last Word,” Sen. Sheldon Whitehouse (D-RI) stated that “now would be the right time” for Supreme Court Justice Stephen Breyer to retire.

Host Lawrence O’Donnell asked, “Are you hoping that Justice Breyer creates a vacancy on the Supreme Court this summer?”

Whitehouse responded, “Well, now would be the right time. And if I believed it would do any good to say that, then I’d probably say that. But, you know, you get on the Supreme Court and you get those robes and you make your own decisions, and I don’t know that senators trying to tell you what to do actually makes that decision easier, rather than harder.”