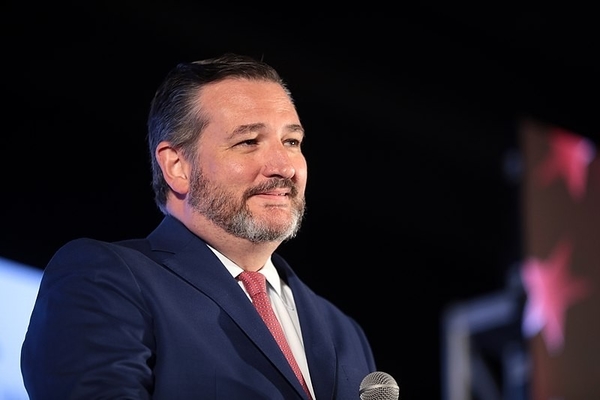 Cruz called it “deeply honoring” and “humbling” but said it was not the job for him.

“You know, I don’t,” Cruz replied when asked by host Maria Bartiromo if he wanted the job. “It is deeply honoring. It’s humbling to be included in the list. I’m grateful that the president has that confidence in me. But it’s not the desire of my heart. I want to be in the political fight. I want to be fighting to nominate and confirm three, four, five principled constitutionalist justices. But that’s not where I want to serve. I want to stay fighting right where I am in the U.S. Senate.”