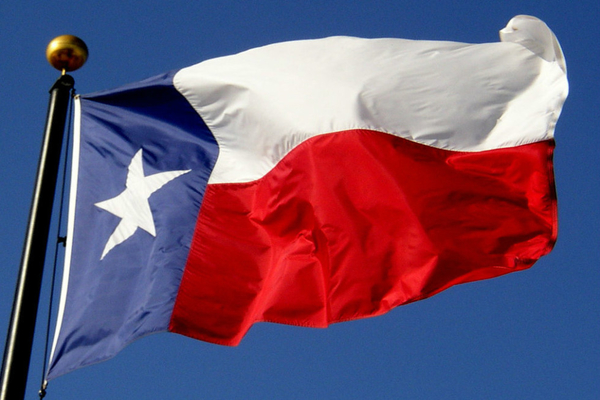 (breitbart) – Texas Attorney General Ken Paxton told Breitbart News on Monday that Google’s dominance of internet advertising is the financial heart of the company’s other de facto monopolies. Antitrust legal action against this dimension, he added, is crucial to addressing the technology company’s left-wing political censorship and manipulation of information online.

In October, Ken Paxton announced that Texas was suing Google “for engaging in anticompetitive and exclusionary practices that eliminate competition for internet searches and search advertising.” The lawsuit was joined by the Justice Department and the States of Arkansas, Florida, Georgia, Kentucky, Indiana, Louisiana, Mississippi, Missouri, Montana, and South Carolina.

“I wish that our Congress would engage as well,” said Paxton of antitrust legal efforts against Google in an interview on SiriusXM’s Breitbart News Daily with host Alex Marlow. “I don’t think that’s going to happen. Too many of them likely benefit from campaign contributions and support [from Google]. There’s all kinds of Google money flowing freely through Congress.”

The Texas-led multi-state antitrust lawsuit against Google is “related to where Google makes its money, which is advertising,” Paxton stated.
LISTEN:

Marlow said, “[Google’s] monopoly in search is well known. They control maybe 90 percent of the world’s searches, but they also have a massive monopoly in terms of advertising, and this is something that I think does deserve more attention.”

Paxton replied, “[Online advertising] is really what funds every other monopoly they have, and whatever good or evil purposes they have. … What they’ve been successful at doing is taking over advertising on the internet. When you think, as a consumer, that you’re getting something free, the reality is you’re not getting free searches.”

Paxton continued, “It would be like Goldman Sachs [being the] only stock exchange, representing buyers and sellers and knowing all the information between them, or among them, and knowing how to bid and control the market, and that’s what [Google has] done.”

Paxton went on, “They’ve done a very excellent job of taking over the market and creating monopolistic behavior and crushing competition and innovation, and creating a very high-volume [and] high-margin business that costs consumers through higher advertising costs. Those costs are passed onto consumers in an exorbitant way without their knowledge.”

Paxton noted how Google commodifies personal data from its users collected through its search service. He said, “Companies like Google are gathering all the data on all of us, thousands and thousands of data points that they are not compensating the consumer for, and then they’re using that data to make exorbitant sums of the money.”

Paxton concluded, “If we don’t get control of this, we may never control it. [Google] will become more wealthy, more dominant, and [seize] more control of what people buy, what people say, what people think, who they vote for. It’ll be complete dominance, and it’s a scary thought. I’m pro-free market, pro-business, but when you get one dominant company [which] is controlling consumer choice and controlling the cost, it’s a real problem.”

As of this article’s publication, Google was valued at $1.39 trillion in market capitalization.