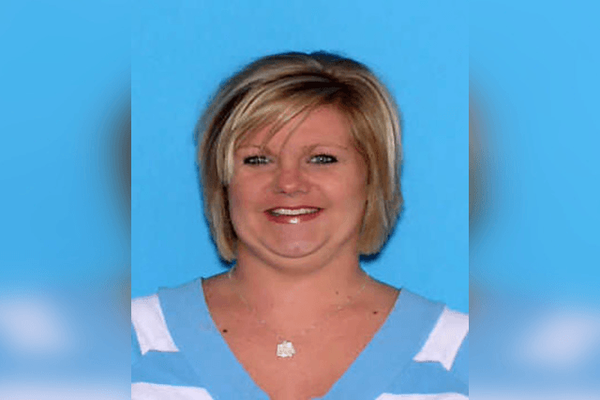 “Brandy Murrah, 37, received a 15-year sentence from Judge William Filmore on Nov. 12, after pleading guilty two months ago to one felony charge of perjury and 16 misdemeanor counts of forgery,” People reported.

During Murrah’s sentencing, she heard testimony from parents who lost custody of their kids because of drug test results she doctored.

“Murrah was arrested by Ozark police in 2019 on charges she falsified the results of drug screenings handled by her lab, A&J Lab Collections, which was providing drug-screen reports and paternity tests to the Dale County Department of Human Resources,” the Dothan Eagle reported.

Parent Jennifer Severs was fighting a custody battle with her ex-husband when Murrah took hair follicle samples for drug screenings on her family as part of the case, the article read:

The test showed Severs was positive for drugs even though Severs said she doesn’t use any drugs. Additional tests were negative, but Severs said it still took months before she was finally reunited with her children because the Department of Human Resources used the original test results. It was Severs who actually contacted a doctor listed on Murrah’s report only to learn that the doctor had never done the screening. She then contacted the Ozark Police Department.

“I knew I was innocent. I don’t do drugs and knew it should have been negative and shouldn’t have been positive. My children’s tests were messed up,” Severs told WSFA in May 2019.

In court last week, she said the entire experience deeply affected her and her family.

Before the judge announced his decision, Murrah told him, “I know I did wrong.”

“I’ve done a lot of things wrong in my life… I’m sorry for anyone I ever hurt. I really did not do this intentionally to ever hurt anyone,” she concluded.