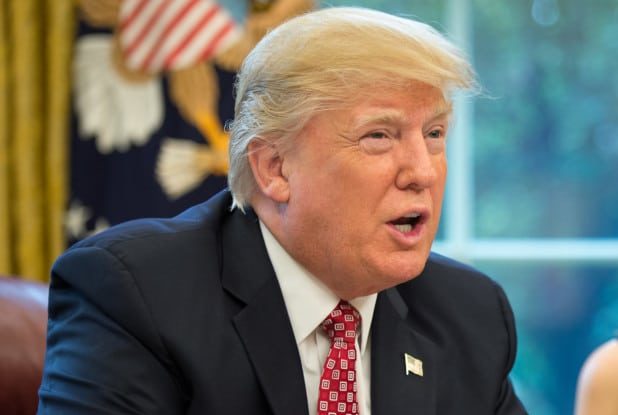 (breitbart) – During an interview aired on Monday’s broadcast of the Fox News Channel’s “Ingraham Angle,” President Donald Trump stated that he does not want his supporters to confront left-wing protesters and that such matters should be left to law enforcement. Trump also stated that his supporters are good people who “can’t believe” the violence they see in some American cities.

Host Laura Ingraham asked, [relevant exchange begins around 5:00] “[D]o you want your supporters to confront the left-wing protesters, or do you want to leave it to law enforcement?”

Trump responded, “No. No, I don’t want them. I want to leave it to law enforcement. But my supporters are wonderful, hard-working, tremendous people. And they turn on their television set, and they look at a Portland, or they look at a Kenosha, before I got involved and stopped it, or they look at Chicago, where 78 people were shot last weekend and numerous people died, or they look at New York, where violence is up by like, what? 150%. … They’re looking at all of this, and they can’t believe it.”

He added, “It’s a peaceful protest. I mean, they were protesting. They weren’t — you know, it’s amazing, they want to protest, and they get criticized.”