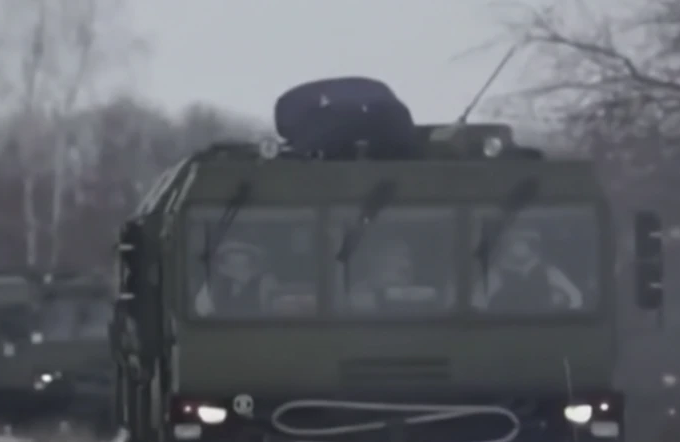 (bigleaguepolitics) – As tensions between Russia and Ukraine mount, only 31% of likely American voters want the U.S. government to deploy troops in support of Ukraine during a potential Russian invasion.

According to Rasmussen Reports, 36% of likely voters oppose sending American troops to Ukraine in case Russia attacks. However, 33% are undecided.

80% of voters are worried that Russia may invade Ukraine, which includes 43% who are very concerned.

50% of voters gave Biden a poor rating on the way he has handled international affairs with Russia. 12% have given him “fair” marks on handling this situation. 19% indicated that Biden’s management of Russia policy has been good. Only 11% have rated Biden’s Russia policy as excellent.

Democrats voters (54%) believe Biden is handling Russia policy well. On the other hand, 13% of Republicans and 21% of independent voters gave Biden an excellent rating for the way he has handled Russia policy.

Republicans (73%) and independent voters (57%) gave Biden poor marks on US policy with regards to Russia. Only 21% of Democrats disapprove of Biden’s Russia policy.

Support for deploying American troops to Ukraine is strongest among voters making $200,000 or more. These voters tend to highly rate Biden’s handling of Russian relations.

It’s clear that Americans are not gung-ho about sending troops to Ukraine.

National populists should do everything possible to call out Republicans who are pushing hawkish actions against Russia. With the southern border collapsing, diverting national security resources to far off lands is the height of negligence and showcases a twisted sense of policy priorities.

The Russo-Ukrainian crisis is something that the two parties and other European actors should handle. The US has more pressing matters to address both at home and on its border.