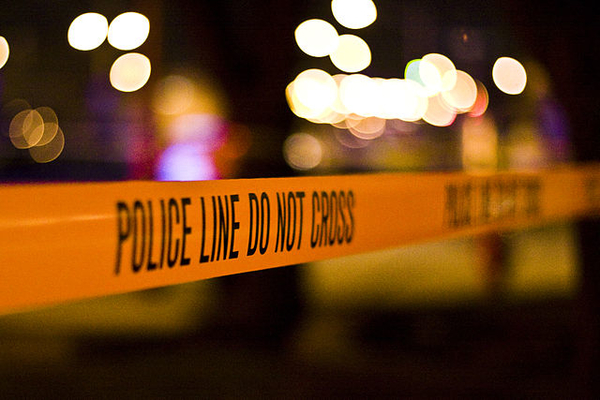 NBC 5 reported the first of the two shooting fatalities was a 66-year-old man who was shot and killed while walking “in the 4600 block of West Van Buren Street” about 7:50 a.m.

A van pulled up alongside the 66-year-old and someone inside the vehicle opened fire.

The second shooting fatality of the day occurred at 10:20 p.m., when someone pulled alongside a woman who was driving “in the 3400 block of West 60th Place” and opened fire. The woman was shot in the head and transported to a hospital, where she was pronounced dead.

Breitbart News noted at least 22 people were shot, four of them fatally, over the weekend in Mayor Lightfoot’s increasingly strife-torn city.