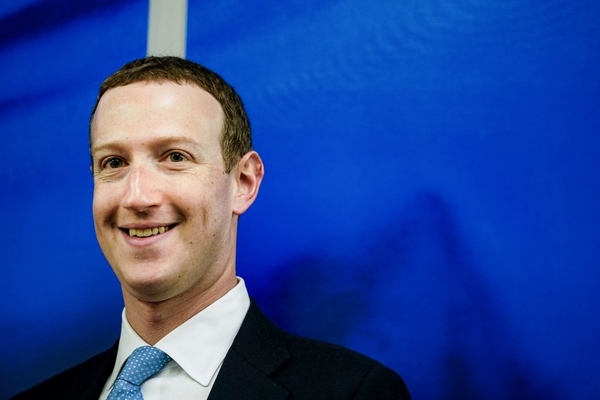 (breitbart) – A recent report from the National Center for Missing and Exploited Children claims that Facebook had 20.3 million reported incidents of child sexual abuse material. In comparison, Pornhub’s parent company MindGeek had only 13,000 reports. Facebook accounted for 95 percent of the incidents in the report.

In comparison to the millions of incidents reported on Facebook, Google had 546,704 incidents, Twitter found 65,062, Snapchat reported 144,095, and TikTok found 22,692. Facebook accounted for almost 95 percent of the 21.7 million reports combined across all platforms.

Facebook released a similar statement alleging that 90 percent of the failed incidents were “the same as or visually similar to previously reported content.” If this is correct, Facebook’s total number of unique reports would still be 2,030,722, the largest number in the data pool by far.

Facebook published a press release titled “Preventing Child Exploitation on Our Apps,” announcing new measures to monitor child exploitation. The tools include new informational pop-up for related search terms, a policy for removing profiles associated with child-related flagged content, and an “involved a child” option for reporting “Nudity & Sexual Activity” on the platform.

Facebook stated in the release: “Using our apps to harm children is abhorrent and unacceptable. Our industry-leading efforts to combat child exploitation focus on preventing abuse, detecting and reporting content that violates our policies, and working with experts and authorities to keep children safe.”