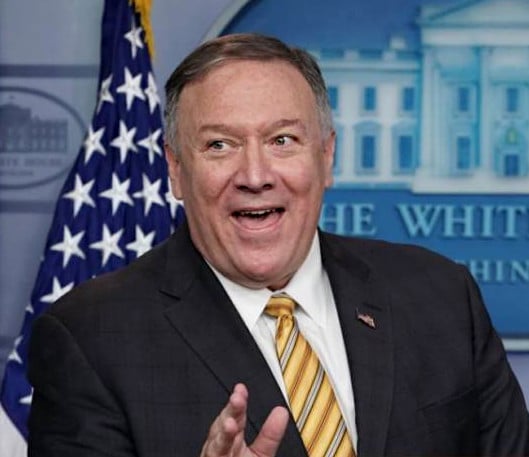 Yesterday, Secretary of State Mike Pompeo announced he would refuse to allow State Department officials to testify before the Congressional committees on impeachment.

This was after Democrats in the House violated fundamental principles, contacted State Department officials directly and told them NOT to contact legal counsel.

Today the State Department sent over the documents and announced they would brief Congress on their findings.

But the documents weren’t what the Democrats were expecting!

The Trump administration sent over documents on Hillary Clinton’s collusion with Ukraine in the 2016 election and the Biden Family’s massive pay-for-play with the Ukrainian regime!