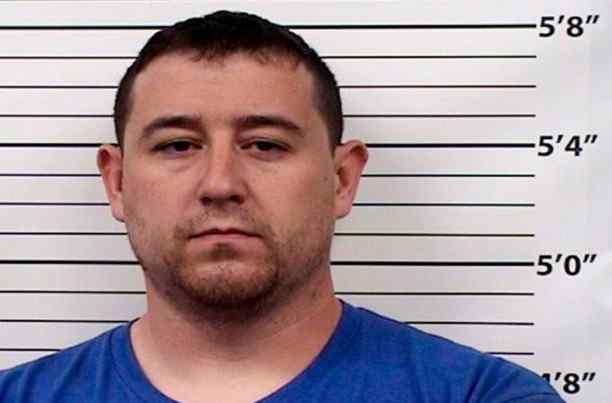 (Breitbart) – Charges against Steven Ray Baca in the Monday shooting of Albuquerque protester Scott Williams have been dropped.

Baca was subsequently arrested and charged with “aggravated battery with a deadly weapon,” but Reuters reports those charges were dropped on Wednesday.

Some images from the incident showed Williams allegedly holding “what was rumored to be a knife” when Baca was attacked.

Bernalillo County District Attorney Raúl Torrez said, “There have been rumors on social media about what transpired in the final seconds before this and we are actively looking into those and whether or not this was justified. The reason he is not facing that charge right now is because this investigation is not complete.”