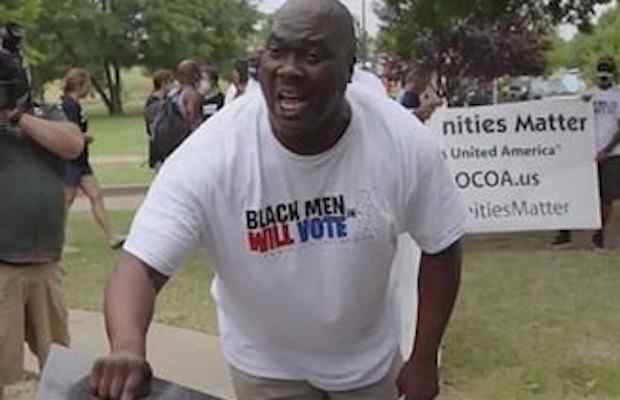 Bruce showed RSBN the shot CNN took of him to make him look completely unhinged.

CNN posted the craziest photo they could find of Bruce to make him look totally unhinged.