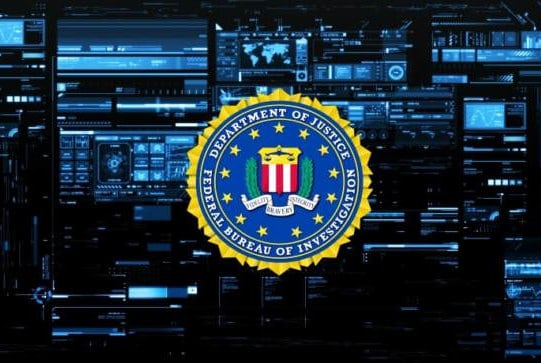 (Gateway Pundit) – An FBI Agent who ran a warrantless spying program recently revealed that the FBI spent millions on a program that he believes was used for political purposes.

The FBI agent who ran the bureau’s warrantless spying program said Wednesday he warned ex-Director James Comey and his deputy, Andrew McCabe that the program was a useless waste of taxpayer money that needlessly infringed Americans’ civil liberties but his bosses refused to take action. Retired Special Agent Bassem Youssef ran the FBI’s Communications Analysis Unit from late 2004 until his retirement in late 2014. He told Just the News he fears the deeply flawed program, which was started in response to the Sept. 11 attacks, was allowed to keep going to give Americans a false sense of security in the war on terror and possibly to enable inappropriate spying, such as that which targeted President Trump’s 2016 campaign. “I have no doubt, or very little doubt, that it was used for political spying or political espionage,” Youssef said during a lengthy interview for the John Solomon Reports podcast.

Youssef confirmed that the FBI performed an audit of the highly classified program (also known as the NSA program because it searched call records captured by the National Security Agency) after Edward Snowden leaked its existence.

It was also reported from the Freedom Act’s Telephone Call Records Program report released by the Privacy and Civil Liberties Oversight Board, that the number of records collected by the government was in the millions and former DNI Dan Coates was well aware of this:

So no surprise here. The government spent millions and collected nearly a half a billion records that likely were used for political purposes. Nevermind, nothing to see here, move along.