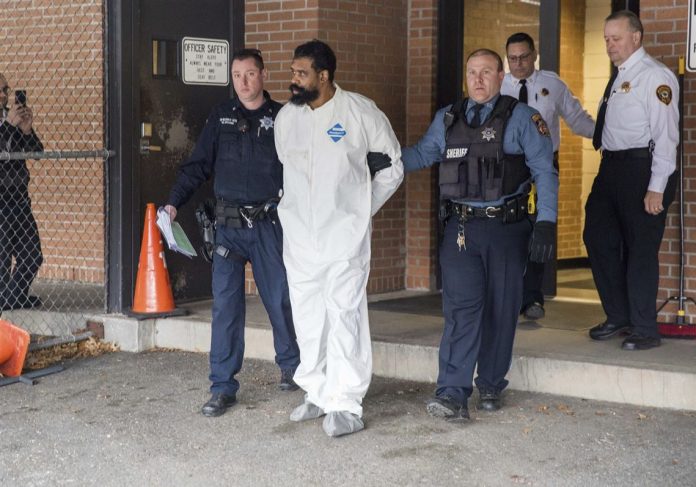 (Gateway Pundit) – The first photos were released of the suspect in the Monsey synagogue attack.

The suspect was identified as 37-year-old Thomas Grafton of Greenwood Lake.

On Saturday the suspect stabbed at least five individuals inside a rabbi’s house in Monsey.

According to Heavy.com some sites gave the suspect’s name as Thomas Grafton or Thomas E. Grafton, but public records give it as Grafton Thomas.

The man used a machete in his attack and then sped off before he was captured by New York City Police in Harlem.

The suspect’s vehicle was stopped by police on the George Washington Bridge.