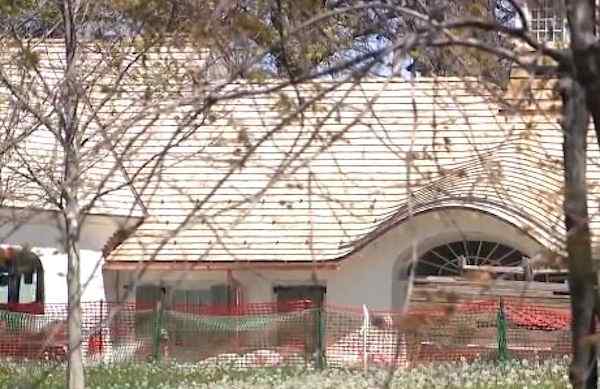 Lock-downs are for the peons.

(Gateway Pundit) – Illinois Governor J.B. Pritzker has his workers and businesses locked down for the foreseeable future.

But the billionaire governor will not let the government imposed lock-down interfere with his own plans.

Earlier this week Governor Pritzker threatened business owners with a year in prison if they try to reopen.

But the lock-down laws only apply to the rubes.

They don’t apply to Governor Pritzker, a Democrat billionaire.

In May, while he imposed lock-downs on the people of Illinois, he had his wife and kids flown to Florida.

On Friday news broke that Governor Pritzker is sending Illinois construction workers to Wisconsin to work on one of his many mansions.

Governor Pritzker says “there is no double standard.”