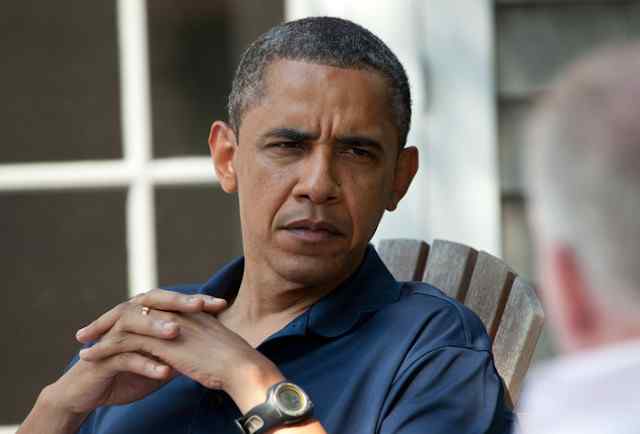 Karl and his Democrat colleagues are using the current crisis to push for mail-in voting. This is something Democrats desperately want to make into law because they know it’s easier to cheat that way.

Jon Karl: Do you think every single state in this country should be prepared for mail-in voting? President Trump: No, because I think a lot of people cheat with mail-in voting. I think people should vote with voter ID. I think voter ID is very important. And the reason they don’t want voter ID is because they intend to cheat. When you buy something you look at your cards and credit cards and you have your picture on many of them. Not all of them but many of them. You should have a picture for voting. It should be called voter ID. And it shouldn’t be mail-in. Excuse me. It shouldn’t be mail-in voting. You should go to a booth and you proudly display yourself. You don’t send it in the mail where all sorts of bad things can happen by the time they sign it, if they sign it. By the time it gets and its tabulated. No, it shouldn’t be mailed in. You should vote at the booth and you should have voter ID. Because you have voter ID that’s the real deal.

If the coronavirus is still killing thousands of people a day in October this country’s economy will be finished.

Democrats won’t have to worry about mail-in voting.

According to federal data around 16.4 million ballots went missing during the 2016 and 2018 elections.