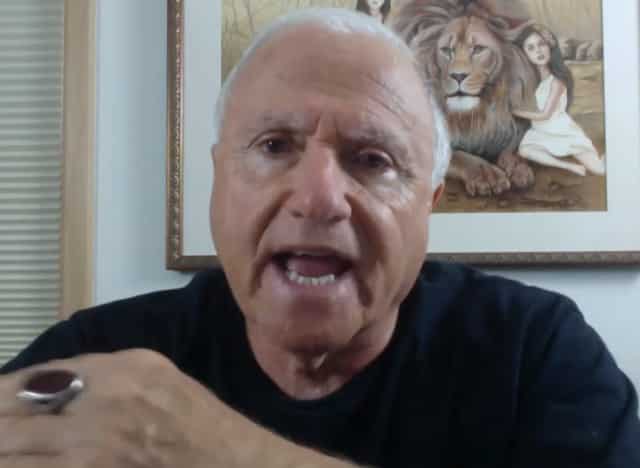 (Infowars) – Dr. Steve Pieczenik joins The Alex Jones Show to break news of his involvment with the assassination of Yitzhak Rabin and other deep state operations in a tell-all interview:

Speaking to NBC News on Tuesday, Barr contested the Inspector General report’s conclusion that the FBI’s counterintelligence investigation into Trump wasn’t motivated by political bias, asserting the bureau acted improperly before and after Trump took office with the support of the mainstream press.

“I think our nation was turned on its head for three years based on a completely bogus narrative that was largely fanned and hyped by a completely irresponsible press,” Barr said. “I think there were gross abuses of FISA and inexplicable behavior that is intolerable in the FBI.”

“I think that leaves open the possibility that there was bad faith,” he added.

Barr pointed out that the IG’s FISA found the FBI used multiple spies and surveillance techniques against the Trump campaign, contrary to the mainstream media calling that a conspiracy theory.

“It was clearly spied upon,” he said. “That’s what electronic surveillance is…going through people’s emails, wiring people up.”

Barr went on to explain why the FBI’s unprecedented action against a sitting president threatens the Republic.

“From a civil liberties standpoint, the greatest danger to our free system is that the incumbent government use the apparatus of the state…both to spy on political opponents but also to use them in a way that could affect the outcome of the election,” Barr said.

“The question really is, what was the agenda? After the election, they kept pressing ahead after their case collapsed. This is the President of the United States.”

PETE WILLIAMS: What questions will John Durham address that the IG didn’t?

ATTORNEY GENERAL BARR: Their case collapsed after the election and they never told the court. They kept on getting renewals on these applications. There were documents falsified in order to get these renewals. There were all kinds of withholding of information from the court. The question really is: “What was the agenda after the election?” They kept on pressing ahead after their case collapsed. This is the President of the United States.

Barr’s remarks come a day after he made a statement Monday pushing back against the IG’s findings, excoriating the FBI for launching “an intrusive investigation of a U.S. presidential campaign.”