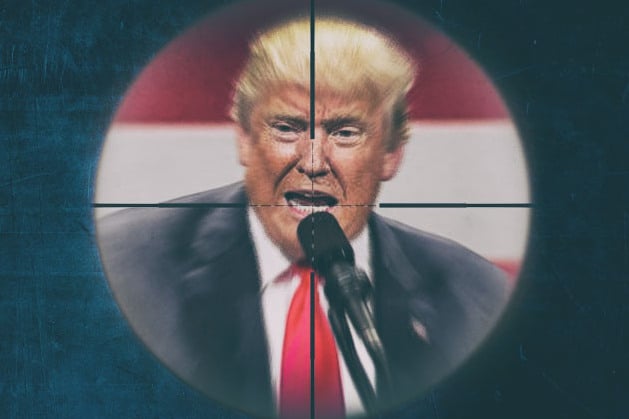 The Iraqi Parliament will hold an emergency session on Sunday to discuss the US airstrike in Baghdad that killed Iranian terror leader Qassem Soleimani and Iraqi militia commander Abu Mahdi al-Muhandis.

Iran has promised revenge for the death of their terror leader.

On Sunday the Iranian Regime just offered an $80 million bounty for anyone who brings in the head of President Donald Trump for killing Qassam Soleimani.

The announcement was made today at services for Soleimani!

Thanks, Obama – Iran Can Pay $80 Million Bounty on Trump with Their Obama Cash

Iran can just use the cash that Barack Obama sent them on wooden pallets in unmarked cargo planes.

In January of 2016, Barack Obama sent $400 million in Euros and Swiss Francs to Iran on unmarked cargo planes — the very same day, Tehran agreed to release 4 Americans who were being held.

An additional $1.3 billion of cash was sent to Iran as payment on ‘estimated interest’ on so-called Iranian cash that the US had been holding since the 1970’s.

Obama lied and claimed the cash payments to Iran were not a ransom payment.

Iran can now use part of that $1.7 billion in cash that their buddy Obama sent them to fund the $80 million bounty on Trump’s head.