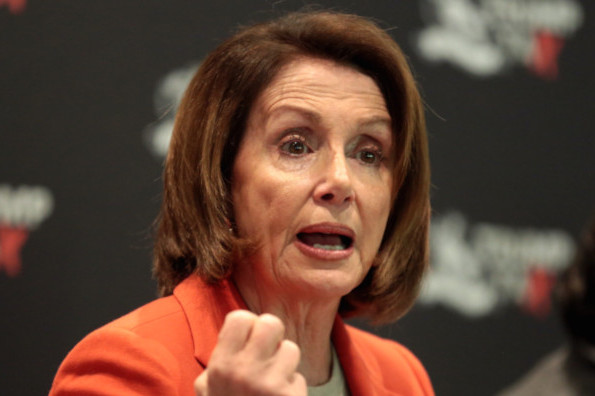 “I don’t have time to follow people’s twits…tweets, Twitters, whatever, tweets — so don’t expect me to comment on that,” Pelosi said.

“Well, even beyond Twitter, the President of the United States is signaling that he could open it up,” Bash said.

“What is your opinion on that?” Bash said pressing Pelosi.

“It is not scientific based — he’s notion mongering,” Pelosi slurred.

Of course Pelosi doesn’t care about Americans going back to work. She wants America shut down while she holds the country hostage and tries to shove her Socialist wish list through Congress.

President Trump on Tuesday appeared on Fox News for a town hall to discuss his administration’s ongoing efforts to combat the Coronavirus.

Trump said he would likely open the country back up by Easter (April 12).

“I would love to have [the country] open by Easter,” Trump said. “It’s such an important day for other reasons.”