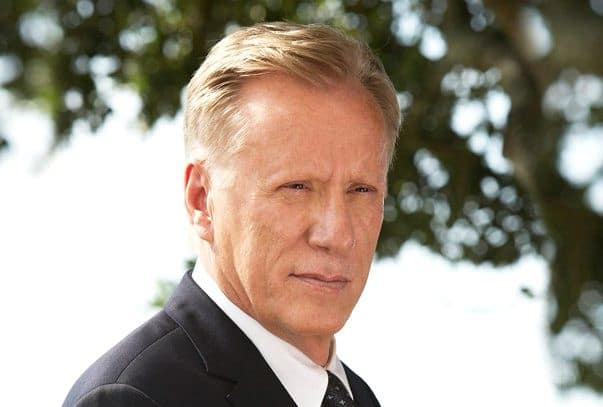 Schumer made the threat during a pro-abortion rally outside the Supreme Court this week as oral arguments pertaining to June Medical Services v. Russo were heard, a case relating to the availability of abortion services in the state of Louisiana.

“I want to tell you, Gorsuch. I want to tell you, Kavanaugh,” warned Schumer, who led the fight against both their nominations. “You have released the whirlwind, and you will pay the price. You won’t know what hit you if you go forward with these awful decisions.”

Responding to Schumer’s threat, Woods said that the threatening of judges in such a manner indicated the country was in “civil war territory.”

“When the Chief Justice of the Supreme Court must take the extraordinary step of admonishing a United States Senator from targeting the lives of named Justices, we are in civil war territory,” Woods said. “The Founding Fathers wrote the Second Amendment for violent haters like Chuck Schumer.”

Sen. Schumer’s comments were also widely condemned by people across the political spectrum, including President Donald Trump, who described them as “direct [and] dangerous threat to the Supreme Court,” adding that a Republican “would be arrested or impeached” if they said something similar.

Meanwhile, Chief Justice John Roberts scolded Schumer, accusing him of using “dangerous” rhetoric. “Justices know that criticism comes with the territory, but threatening statements of this sort from the highest levels of government are not only inappropriate, they are dangerous,” Roberts said in a statement.