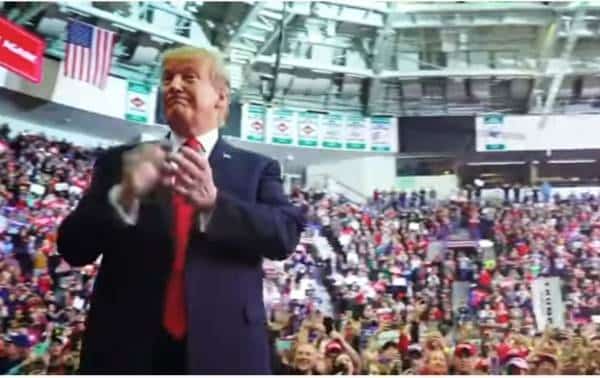 (Gateway Pundit) – On Tuesday the US Senate opened its impeachment hearing of President Trump.

House Democrats handed off two Articles of Impeachment, both non-crimes, to the US Senate last week after much fanfare and celebration.

On Tuesday House Democrats argued for the senate to bring in more “witnesses” who they refused to call during the House proceedings.

Democrats want Republicans to do their work for them.

On Wednesday the Senate Republicans released an AMAZING VIDEO on the Democrat impeachment scam.

Democrats are determined to turn America into a banana republic.