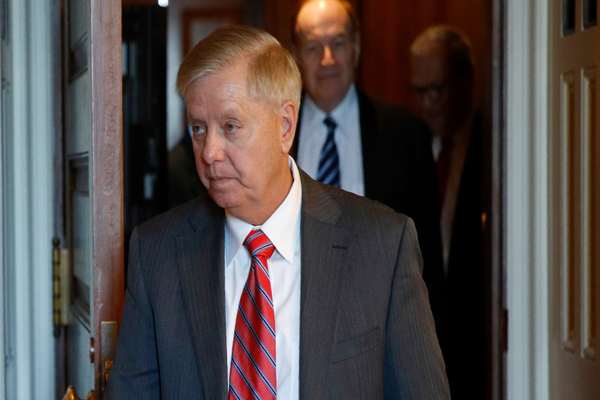 Senator Lindsey Graham is not taking it anymore.

When it comes to slow-playing a solution to the immunity given by Section 230, Lindsey Graham is done.

“Twitter may ban me for this but I willingly accept that fate: Your decision to permanently ban President Trump is a serious mistake,” said Graham on his Twitter account. “The Ayatollah can tweet, but Trump can’t. Says a lot about the people who run Twitter.”

“I’m more determined than ever to strip Section 230 protections from Big Tech (Twitter) that let them be immune from lawsuits,” said Graham. “Big Tech are the only companies in America that virtually have absolute immunity from being sued for their actions, and it’s only because Congress gave them that protection. It is now time for Congress to repeal Section 230 and put Big Tech on the same legal footing as every other company in America. Legal accountability.”