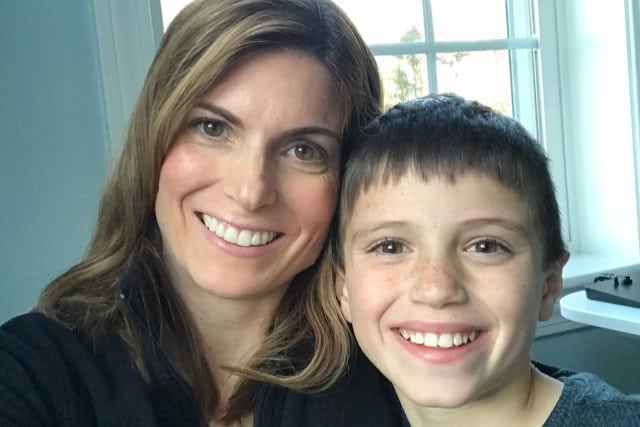 (Gateway Pundit) – An illegal alien was cited with a ticket for “careless driving” after he rear-ended a van and nearly killed an entire family spanning three generations near Disney in Florida.

The driver of a truck that killed a mother, two of her children and the grandmother was in the US illegally, according to authorities.

Two other children, their father and grandfather who were also in the minivan survived.

But after killing 4 people, Lucas Dos Reis Laurindo was only cited with a ticket, the strongest charge that could be made under Florida law.

He is currently being held in custody on a visa violation.

The driver of a truck that rear-ended a minivan carrying a Whitman family near Walt Disney World in Florida, killing four people, has been cited, the Florida Highway Patrol said.

The Smith family was in a rental van on Feb. 18 when they were rear-ended by a pickup truck on State Road 429 near Celebration, Florida, according to police. “Lucas Dos Reis Laurindo was driving a 2016 Ram 3500 truck. He failed to slow as he approached the rear of a 2020 Toyota Sienna van. The front of the truck struck the rear of the van. The van overturned onto its side after the impact,” Florida Highway Patrol said. The van rolled over, killing 5-year-old Scarlett Smith; her mother, 41-year-old Julie Smith, of Whitman; and her grandmother, 76-year-old Josephine Fay, of Weymouth. Jaxson Smith, 11, later died of his injuries at Arnold Palmer Children’s Hospital, according to Florida Highway Patrol officials.