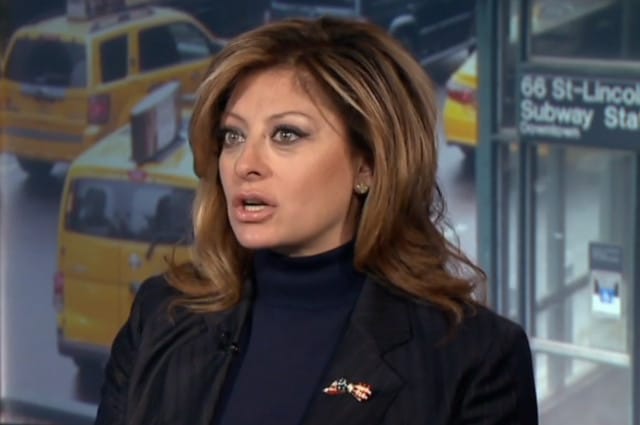 Maria Bartiromo was on FOX and Friends Weekend on Sunday morning before her regular Sunday morning show Sunday Morning Futures. She made some powerful and accurate observations about the state of the liberal media in the US today:

It’s incredible to me that the MSM refuses to acknowledge this and the Democrats refuse to acknowledge this wrongdoing. This is the biggest political scandal of our time. Let’s be clear. They wanted to take Donald Trump down. They used the tools that we use against terrorists!…”

… They laugh at anybody who says anything like this against to tell the truth. But then the mobs come at you and they try to shut you down. Shut you down on Twitter. Shut you down down on Instagram. Whatever it takes to make you go away so you do not expose the wrongdoing. It’s been exposed. It’s out there. Little by little the American people are figuring it out.”

We will continue stand with good Americans like Maria Bartiromo and will speak out no matter what the MSM says!