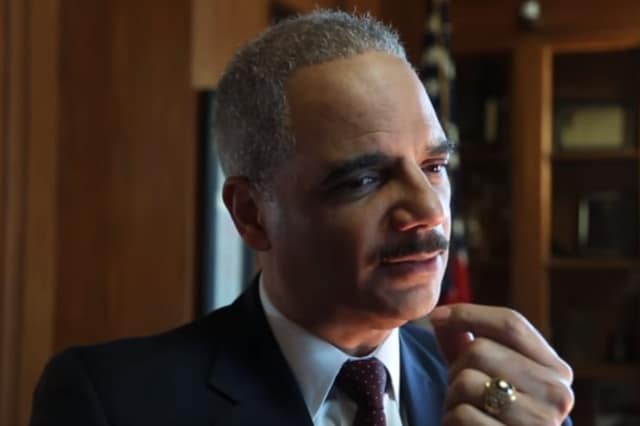 (Gateway Pundit) – Democrats are very upset that Attorney General Bill Barr and US Attorney John Durham are closing in on the extent of the historic corruption of the Obama regime.

Last week the Attorney General Bill Barr, at the request of US Attorney Jeff Jensen, dropped the criminal charges against General Michael Flynn. US Attorney Jensen found that Brady material was kept from Flynn’s defense team that exonerated the Trump-supporting General before he was set up by fired FBI Director James Comey and the Obama DOJ.

Obama and Democrats are panicked!

Former Obama Attorney General Eric Holder told MSNBC this week that President Trump is determined to delegitimize parts of government that he thinks pose the greatest threat to it.

Of course, it was Eric Holder’s law firm Covington that withheld 6,800 documents from General Flynn during his trial!