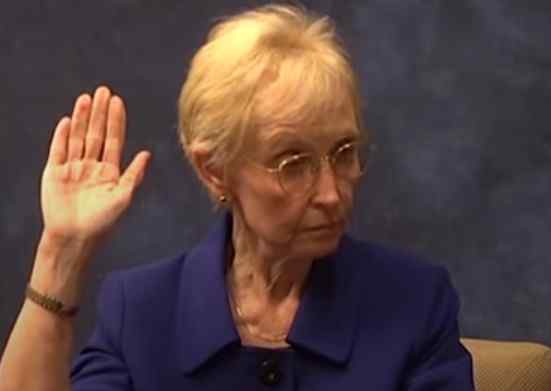 Admitting to the atrocity.

The abortion giant had long denied that its subsidiaries sold the fetal tissue of aborted babies, instead claiming such material was merely donated for purposes of questionable medical research, but new footage all but demonstrates the profit motive behind Planned Parenthood’s sale of body parts.

The detailed video from the Center for Medical Progress features numerous Planned Parenthood employees admitting to the practice.

Abortionist Tram Nguyen breaks down the prices of body parts such as fetal livers and the thymus in a detailed email between herself and a regional surgeon in an email discussed in the deposition. She had previously denied engaging in such practices in conversations with the New York Times, but admits on tape that she authored the email cited by lawyers in the disposition.

Nutacola, a high-ranking Planned Parenthood abortionist herself, is heard in previous infamous tapes bragging of altering abortion procedures in order to optimally harvest the body parts of babies for sale and profit.

Evils of this nature are exceptionally rare, and incredibly depraved, in the moral life of mankind. There is darkness within us all, but such callousness is beyond the consciousness of most humans.