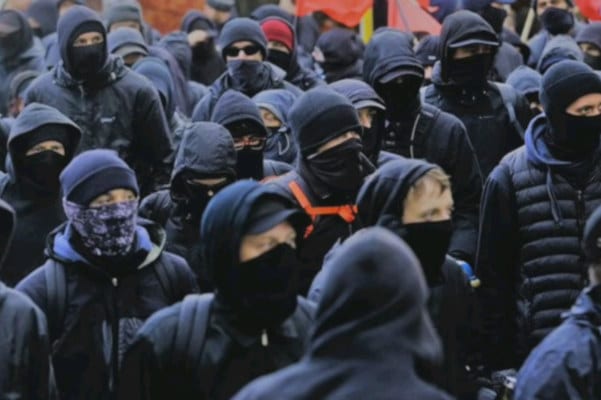 (Gateway Pundit) – We reported previously that the groups behind the riots in the US include domestic terrorists, Black lives Matter, US Islamists and others linked to the Democrat Party.

President Trump announced a few days ago that Antifa will be labeled a terrorist group:

President Donald Trump has just tweeted out that ANTIFA, the anti-facist group that has been involved in street protests for several years, will be designated as a Terrorist Organization.

Actor James Woods is right – Antifa are just pawns is greater plans to build a socialist nirvana in the US.

We have found evidence that at AntifacistsofRedditt plans are made for where to protest and when and where to meet.

President Trump knows that Democrat Joe Biden and his people are behind the protests, offering help to those who get arrested. But the President knows Joe Biden has no idea what is going on as well:

The Democrats hate America. They hate hard working Americans. They hate small business owners. They wouldn’t try to destroy Americans and American businesses if they liked them.