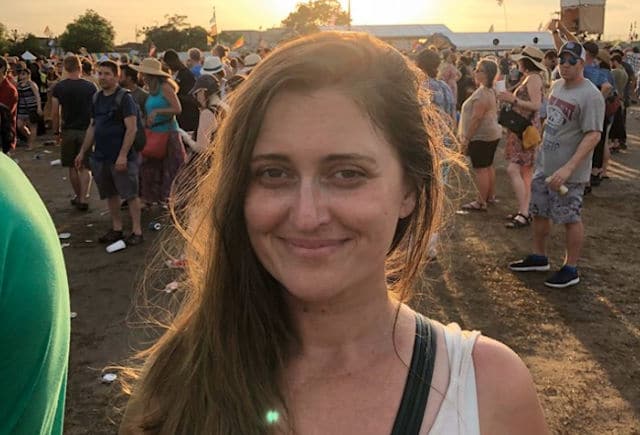 But it was not true.

A second coronvirus test came back negative on Natasha Ott.

Of course, the left ran with the story as a way to whip up panic and attack the Trump administration.

The media reported incorrectly that she died of COVID-9 while waiting for her test results.

Furthermore, it was not revealed that she was in fact suffering for the last TWO years from an undiagnosed intestinal condition but her boyfriend lied and said she was perfectly healthy.

She was a “Peace Corps Alumni.”

The exact reason the woman, Natasha Ott, died remains under investigation by the Coroner’s Office, spokesman Jason Melancon said. Such investigations can take several weeks to complete. Ott’s death drew public notice when her boyfriend, Josh Anderson, wrote in a widely shared social media post that he had found her dead March 20 in her kitchen. Anderson recounted that an ailing Ott, after testing negative for the flu, had been tested for COVID-19 — the potentially deadly respiratory disease caused by the virus — but died before getting the results back.

So will any of the liberal news outlets correct their lies?