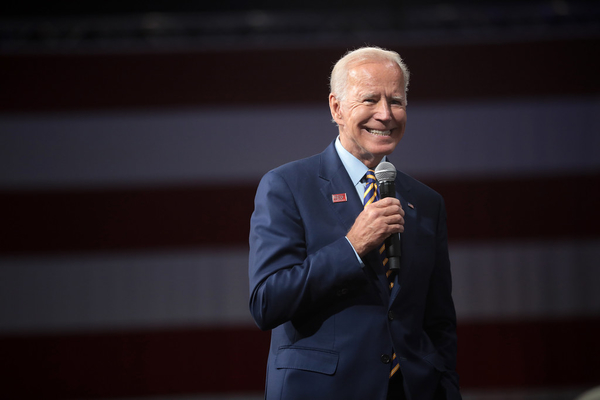 In an interview with KYMA News 11, Nicholls confirmed that DHS Secretary Alejandro Mayorkas is looking to open another one of the Biden administration’s migrant hotels — the first step in releasing border crossers and illegal aliens into the United States interior.

The migrant hotel in Yuma, Nicholls said, could be opened this month and the non-governmental organization (NGO) Endeavors would likely be given the contract by DHS to facilitate the hotel.

Already, the Biden administration has American taxpayer-funded contracts with Endeavors to operate migrant hotels along the U.S.-Mexico border — two of which are in Phoenix, Arizona. Endeavors is mostly funded by the federal government, United Way, the state of Texas, and the nonprofit SourceAmerica.

Nicholls said the migrant hotel in Yuma would keep border crossers in rooms for no more than 72 hours before transferring them to another shelter or putting them on buses and commercial domestic flights into the U.S. interior. Nicholls said:

One family per room is what I’ve been told, so they’re not putting 2 or 3 different families in the rooms. Within a couple of days, within the 72-hour window to get them moved on to other communities and shelter systems and they will help facilitate them getting tickets to their ultimate destination that would be funded by the migrants themselves or their sponsors.

The migrant hotel in Yuma would be one of the many migrant hotels funded by an $86 million operation set up by the Biden administration and funded by American taxpayers.

Last week, Arizona Attorney General Mark Brnovich (R) wrote to Mayorkas, asking him not to open a migrant hotel planned for Scottsdale, Arizona, which would be close to schools, neighborhoods, and a senior living facility. Brnovich wrote:

The root causes of the current crisis are problems of the Biden administration’s own making, including policies that have administratively and intentionally crippled ICE’s important law enforcement mission and incentivized illegal immigration. While everyone rightly expects that migrants should be treated humanely, a new detention facility at the Hotel Property should not be established.

Putting border crossers in migrant hotels is the first in a series of steps in the Biden administration’s expansive Catch and Release policy. After staying in the taxpayer-funded hotels for a few days, the border crossers are then bused or flown on domestic commercial flights into the U.S. interior.

Migrant hotels set up in Texas by the Biden administration are costing taxpayers about $72,000 per border crosser awarded a room, according to Center for Immigration Studies analysis.