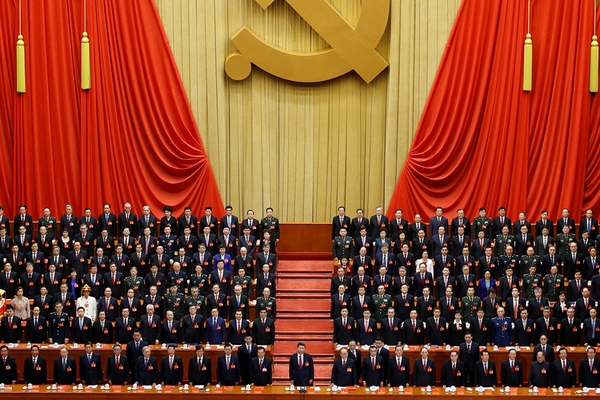 Athletes and their delegations have blasted the “quarantine hotels” that athletes are sent to following positive coronavirus test results.

“My stomach hurts, I’m very pale and I have huge black circles around my eyes. I want all this to end. I cry every day. I’m very tired,” Russian athlete Valeria Vasnetsova complained on her Instagram account.

Vasnetsova criticized the meals she received, which included “plain pasta, an orange sauce, charred meat on a bone, a few potatoes and no greens,” according to the Associated Press. She reportedly said the meal was “breakfast, lunch and dinner for five days already.”

While at the quarantine hotel, Vasnetsova did research and “concluded the athletes were getting worse food.”

According to the Associated Press:

When fetching the food left outside her door, she took a glance at the boxes left outside other rooms in her corridor, whose doors were labeled with signs to distinguish Olympians from other people working at the Games who tested positive, such as team staff.

She concluded the athletes were getting worse food, and underlined it with a picture of food served to her team doctor, who had also tested positive and was living two floors below. He had fresh fruit, a salad and prawns with broccoli.

“I honestly don’t understand, why is there this attitude to us, the athletes?!” she wrote on Instagram.

Vasnetsova will miss the Olympic Games due to her isolation.

It is unclear which athletes must go to the quarantine hotels, as some who test positive are sent there, and others are allowed to stay with their team inside the Olympic Village.

Schimmelpfennig wanted “larger, more hygienic rooms, and more regular food deliveries so athletes who are eventually released are still fit to compete,” according to AP.

Our main goal was to get Kim to the Olympic Village in Yanqing as quickly as possible. We are therefore very pleased that this has now been successfully achieved.” said  “We understand that the COVID measures are necessary to safeguard the safety and health of participants in the games, but we believe that the athlete should always be at the center of such an approach.”