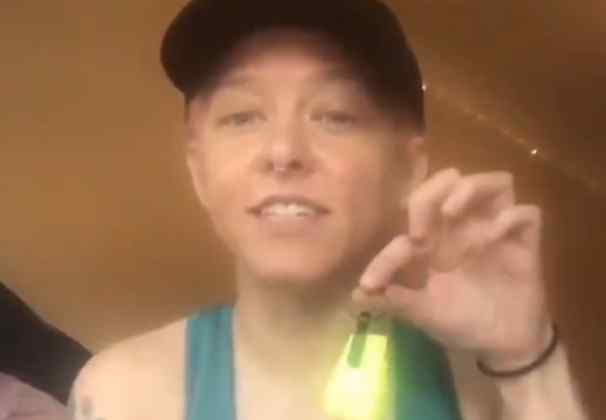 (Gateway Pundit) – Antifa is posting videos online on how you can smash windshields, cut seat belts and drag people from their vehicles.

This Antifa member says its necessary when Americans don’t stop and wait during their street protests.

There is NOTHING about this group that is civil or lawful.

It’s unlikely the manufacturer did not intend for its product to be used by criminals.

Flashback: Driver Involved In I-5 Seattle Collision Of Female Protesters At 1:30 In Morning Is Doxxed — Antifa Calls Him “Racist Monster” But He’s Black

Two women activists were hit by a car last night in downtown Seattle early in the morning on July 4th.

The women activists were standing on the interstate at 1:30 AM.

The protesters were wearing black on the highway at 1:30 AM.

The driver was in custody but was not impaired when he hit the women on the highway.

The driver was later identified and doxxed by Antifa.

The man Dit K*te was just driving down the interstate when he ran up on the protesters at 1:30 AM.

The local antifa is calling him “a racist monster.”

The driver is black.

The BLM-Antifa white mob is going to have a hard time explaining how a black man hitting two white women in the highway at 1:30 AM is a racist?