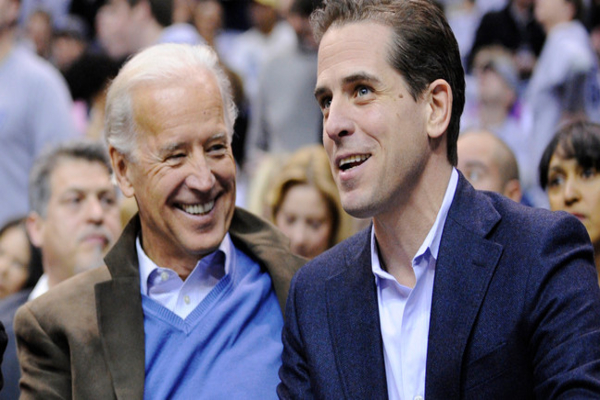 (breitbart) – Former President Donald Trump’s company, the Trump Organization, was convicted of tax fraud and other financial crimes on Tuesday in the case brought by the Manhattan District Attorney.

Meanwhile, Hunter Biden continues to walk free, despite admitting in December 2020 — after the presidential election — that he was under federal investigation for possible tax violations linked to his foreign business activities.

Trump’s real estate organization was a convicted on all 17 counts on the second day of deliberation following the trial, where the Trump Organization was accused of being complicit in a scheme by top executives to avoid paying personal income taxes on job perks “such as rent-free apartments and luxury cars,” the Associated Press reported.

The organization could face up to a maximum of $1.62 million, which is a comparably small amount for the company’s size, but the AP noted that “the conviction might make some of its future deals more complicated.” Overall, the conviction comes after New York prosecutors have spent the last three years investigating the former president and his businesses.

Trump himself was not a target of the investigation or proseuction.

Weisselberg refused pressure to testify against Trump as part of the plea deal.