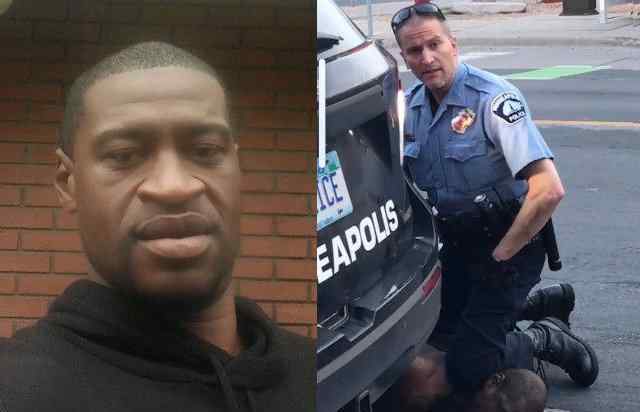 (Gateway Pundit) – Back two weeks ago on May 28, 2020, The Gateway Pundit reported — Fired Officer Derek Chauvin and George Floyd worked at the same south Minneapolis club as security guards up to the end of last year.

On Monday May 25th, Police Officer Derek Chauvin killed George Floyd during an arrest for passing a bad $20 dollar bill.

KTSP later reported that the two men both worked security at the El Nuevo Rodeo Club on Lake Street in Minneapolis.

On Tuesday CBS News reported that according to a former nightclub coworker the two men “bumped heads” at the nightclub.