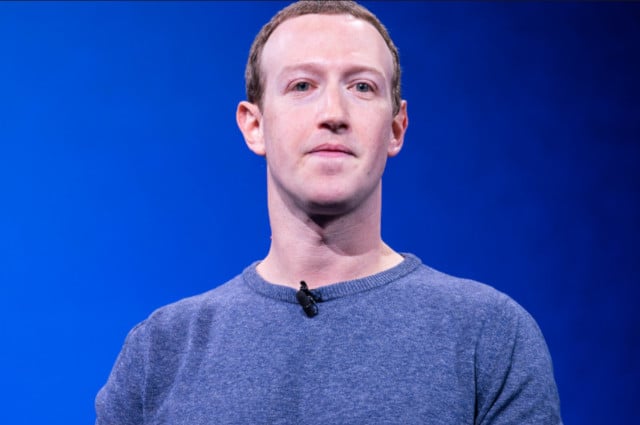 (breitbart) – Russia has added Facebook (now known as Meta) to its list of terrorist and extremist organizations.

The country’s Federal Financial Monitoring Service Rosfinmonitoring announced on Tuesday that Facebook has been added to its terrorist list, according to a report by Russian government news network Sputnik.

Russia had initially designated Meta as an extremist organization in March after the tech giant decided to lift its rules by allowing Ukrainians to call for violence against Russian “invaders” on its social media platform.

Those calls for violence included threatening the death of Russian President Vladimir Putin, as well as Belarusian President Alexander Lukashenko.

In April, Russia imposed sanctions on Meta CEO Mark Zuckerberg in response to the rule changes.

Moreover, the war in Ukraine has caused internal turmoil at Facebook, due to confusion over the type of content that was allowed on its main platform and Instagram. The company’s internal moderation teams were left in utter chaos by confusing and conflicting rules about what content was permitted on the platform.

Facebook reportedly suspended some quality controls that ensure posts from users in countries like Russia and Ukraine meet its rules. The company temporarily stopped tracking whether its workers were accurately enforcing its content guidelines, according to sources with knowledge of the matter.

The suspension in enforcement was reportedly due to the workers being unable to keep up with the constantly changing rules about what sort of posts about the war in Ukraine were allowed across the platforms. Since Russia invaded Ukraine last month, Facebook has reportedly made more than half a dozen content policy revisions.

Facebook has allowed a number of posts about the conflict that would usually violate the platform’s terms of service, including calls for the death of President Vladamir Putin of Russia. This has resulted in internal confusion among content moderators. Mark Zuckerberg eventually walked back allowing for calls for violence against Putin, although users were still free to call for the death of Russians.

Facebook has not responded to its addition to Russia’s terrorism list as of press time. Its relationship with the Russian government is dramatically different than its seemingly close relationship to the U.S. government, especially the FBI.

In August, Zuckerberg told Joe Rogan that the FBI had actually warned his company of an imminent “dump” of “Russian propaganda” shortly before the Hunter Biden story broke. Later, the FBI did not deny what it had done during the 2020 election cycle. Thus, admitting to its own election interference.