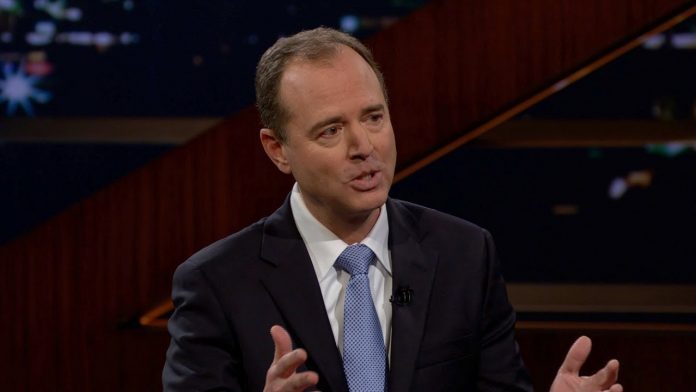 (Breitbart) – House Intelligence Committee chairman and lead impeachment manager Rep. Adam Schiff (D-CA) said he would not do anything different in the impeachment of President Donald Trump because Republican Senators were saying the House “proved” their case.

BRENNAN: What do you think this impeachment accomplished? SCHIFF: What’s remarkable is you now have Republican senators coming out and saying, yes, the House proved its case. The House proved the corrupt scheme that they charged in the articles of impeachment. The president did withhold hundreds of millions of dollars from an ally to try to coerce that ally into helping him cheat in the next election. That’s pretty remarkable when you now have senators on both sides of the aisle admitting the House made its case and the only question is, should the president be removed for office because he’s been found guilty of these offenses? I think it’s enormously important that the country understand exactly what this president did, and we have proved it. I also think it’s important that the Senate take the next step, having found him guilty, if indeed that’s what they have found. They need to remove him from office because he is threatening to still cheat in the next election by soliciting foreign interference. And so the normal remedy for a president’s misconduct isn’t available here because the elections, he is already trying to prejudice and compromise with further foreign interference. BRENNAN: But you know the votes aren’t there to remove the president from office. As you said, Senators Rubio, Alexander, Portman have all said in some way or another they found the act- the actions of the president inappropriate, but not enough to oust him. So the bottom line here seems to be that the president will get away with what they’re calling inappropriate. What are Democrats going to do? What do you do next?