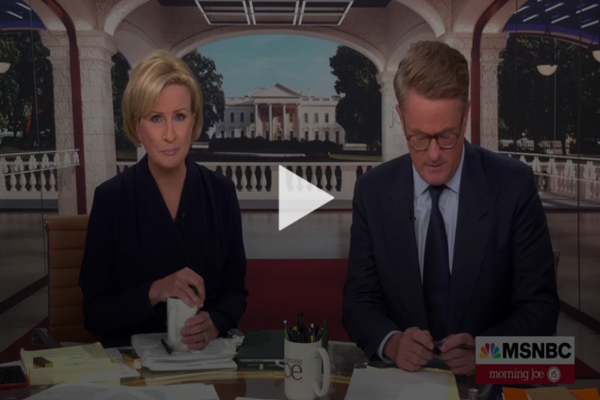 Heilemann said, “He knows the path for him forward is always about division, anger, energy. The division, dividing the country, reducing the core of his base down but at the same time making that into a sauce of a kind, right? It’s like he reduces it down. It gets stronger, more virulent, more toxic, also more energized, and also more violent.”

He added, “He is not focused on ‘Oh, boy, I’m going to lose a few swing voters here.’ He’s focused on the fact that the people who are going to be at the core of his base are going to be more animated, more ginned up, more willing to take to the barricades to do whatever is necessary to try to reinstall him in power. And that’s the danger, is that the fact that at the base is getting smaller, it makes it more dangerous in a lot of ways because those are the people who are willing to do things like take up arms and press the questions — press the questions and tactics that lead to civil war.”