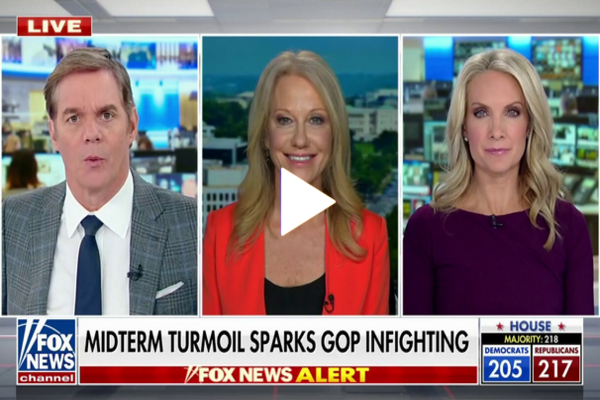 (breitbart) – On Tuesday’s broadcast of the Fox News Channel’s “America’s Newsroom,” Fox News Contributor and former Trump Campaign Manager and Counselor to former President Donald Trump Kellyanne Conway stated that Democrats have outperformed Republicans at getting early and mail-in votes and that by leaning on Election Day votes, Republicans are currently taking the risk that their voters won’t have something come up on Election Day that keeps them from getting to the polls and need to change tactics “to start banking those votes early.”

Conway said, “I think the Democrats have just done a better job investing in what I call the non-sexy parts of politics. They’re ballot harvesting. They’re getting — they’re banking early votes. Somehow, our voters still feel very shy about voting early. Some of them don’t trust the machines. Others say, I’m a traditional voter, I go to the polls. Whatever it is, we need to get smart, not just about voter engagement and candidate recruitment, but banking those ballots early. We’re taking a chance that grandpa can get out of the house on Election Day or that — any eventuality that can affect any of us. We need to start banking those votes early.”