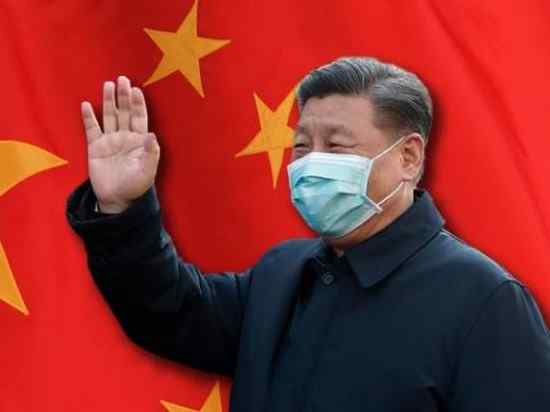 (breitbart) – The Journalism Competition and Preservation Act (JCPA) contains a loophole that would allow foreign news organizations, including Chinese organizations, to influence the flow of information in the United States — even as lawmakers prepare to attach the derided media bailout bill to the National Defense Authorization Act (NDAA), a bill to fund national defense.

The JCPA has already attracted condemnation for its core elements, namely the transfer of wealth to already-wealthy media companies and the potential for the media industry to demand more censorship from Silicon Valley platforms.

But the China concerns, which are reportedly attracting attention on the Hill, add another twist to the story of a bill that has repeatedly been revived from the dead by media lobbyists over the past two years.

The JCPA creates a “must carry and must pay” scheme, forcing U.S. tech companies both to carry and pay for the content of news organizations through mandatory arbitration agreements.

The news organizations are not limited to U.S. ones, meaning the JCPA would require U.S. companies to carry and subsidize a range of publications that spread propaganda from foreign sources. This would open up the U.S. to increased foreign influence over American political and social movements, and increased exposure to CCP-supported narratives.

The potential to empower foreign adversaries is particularly extraordinary given that lawmakers are planning to attach it to the NDAA, a “must pass” bill that is meant to fund U.S. national defense.

There is a narrow exception in the JCPA carving out publications that are clearly “owned or controlled” by foreign powers. This very weak exception has not been revised since the JCPA was introduced and would instantly be abused by Russian, Chinese, and other foreign interests. “Owned or controlled” does not mean Chinese or Russian entities cannot partner or pay publications in other countries to carry their propaganda.

This is increasingly happening with entities like China Daily that ‘partner’ with U.S. publications to “insert articles that portray the Chinese government and life in China in a positive light,” including mainstream publications like Time and the L.A. Times. Freedom House recently highlighted Beijing’s increasing global media influence, which would be strengthened by a bill like JCPA.

Adverse foreign interests will be able to leverage JCPA to convey propaganda to U.S. audiences, including by disguising their ownership of U.S.-facing publications, partnering with U.S. publications, and broadcasting foreign content on U.S. platforms.

Many of the publishers that would benefit from JCPA are currently carrying advertisements and affiliated content from entities that are owned, controlled, or influenced by the CCP and its affiliates. JCPA would effectively require U.S. platforms to carry CCP-promoted speech.

JCPA also damages U.S. competitiveness and strategic interests by primarily targeting U.S. companies and excluding foreign rivals from scope. This is why both the Trump and Biden administrations have challenged JCPA-style laws and proposals in Australia and Canada.