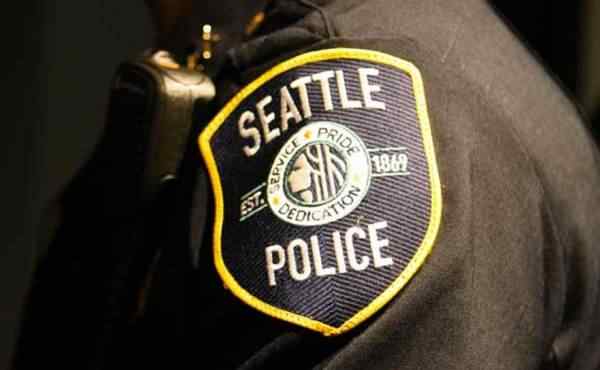 Seattle City Council on Friday moved to abolish the entire police department and replace it with a Marxist “civilian led Department of Community Safety & Violence Prevention.”

In the proposed legislation, the city council asserted that the Seattle Police Department perpetuates “racism and violence” and upholds “white supremacy culture.”

“The Council is committed to confronting structural and institutional racism as a fundamental step towards addressing the racist institution of policing.”

“These protests forced many nationwide and in Seattle to confront the racism that has been plaguing the Black community for centuries and spread to other communities of color, the harmful impacts of white supremacy culture, and the Seattle Police Department’s role in perpetuating racism violence.”

The Council endorsed the “decriminalize Seattle” agenda that would replace police with “culturally-relevant expertise rooted in community connections” and “trauma-informed, gender-affirming, anti-racist praxis.”

The plan demands the redistribution of land!

Seattle was recently hijacked by Antifa terrorists who set up their own “Autonomous Zone” dubbed CHAZ/CHOP.

There were two confirmed murders in CHAZ/CHOP as well as other criminal activity such as gun running and drug dealing.

Now the Marxists in Seattle are moving to abolish what is left of the police department.