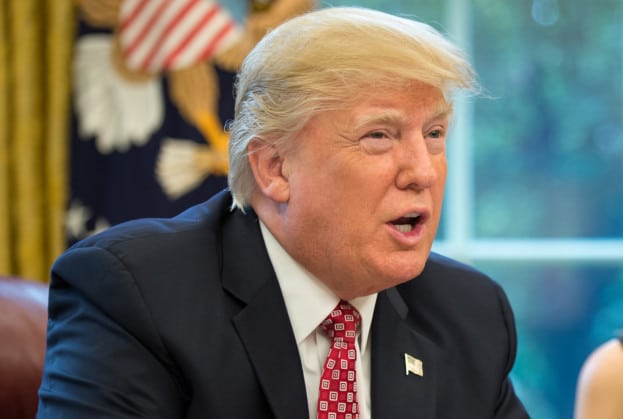 (Gateway Pundit) – Whoever did this needs to be revealed.

These “two smart people” are responsible for pushing faulty propaganda on the president that resulted in millions and millions of ruined lives.

During her show last night Laura Ingraham aired footage of President Trump admitting “two very smart people” came into his office and urged him to lock down the economy or 2.2 million Americans would die.

Now we all know that this faulty model by “experts” was completely wrong and off by millions!

The models continue to be revised on almost a daily basis.

President Trump: The big projection being that 2.2 million people would die if we did nothing. That was another decision we made, close it up. That was a big decision that we made. Two very smart people walked into my office and said listen these are your alternatives. And that was a projection of 1.5 to 2.2 million people would die if we didn’t close it up. That’s a lot of people.

Here is the video, via Ned Nokolov: