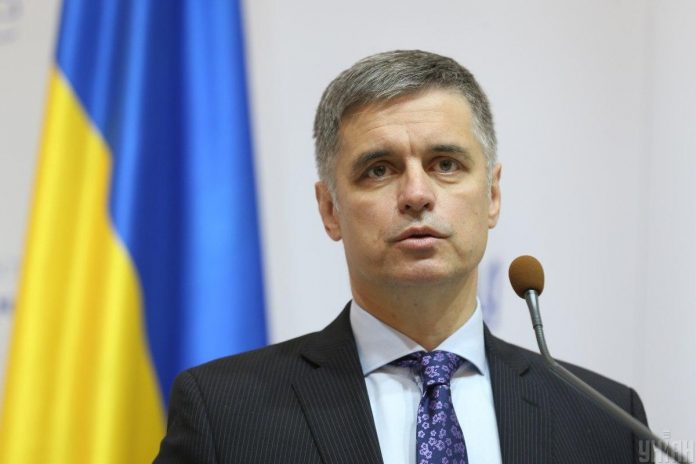 (Gateway Pundit) – On Monday Democrats released ‘notes’ by Lev Parnas that he claims show Rudy Giuliani ordered him to to call the President Zelensky of Ukraine and tell him aid would not be forthcoming if he didn’t agree to investigate the Bidens.

This Lev Parnas news was already reported in The New York Times back in November!

And Rush Limbaugh called it — Predicting in November that Democrats would come back and use Lev Parnas in their attacks on President Trump.

On Wednesday night Rachel Maddow invited Lev Parnas on to discuss his evidence that will finally take down the Orange Man and his evil pro-American regime!

It didn’t take long for the Department of Justice to publish a response to Lev Parnas and his claims saying his comments about Bill Barr were “100% false.”

For the record, back in November the spokesman for the Ukrainian President said Les Parnas was lying on his so-called meeting with President Zelensky.

“It’s all over the Ukrainian media as well today and yesterday and strangely enough my name was not mentioned although I am Minister of Foreign Affairs. And frankly I never spoke with this individual. And again frankly I don’t trust any word again he’s now saying.”