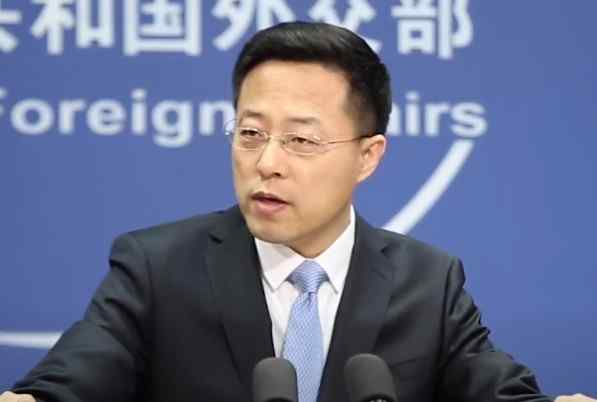 (Breitbart) – China said Wednesday the U.S. should fulfill its obligations to the World Health Organization (WHO) during the coronavirus crisis, adding it was “seriously concerned” about the U.S. decision to suspend funding for the globalist body.

As Breitbart News reported, President Donald Trump ordered a hold on funds sent to the Geneva-based WHO on Tuesday, demanding they answer for their failures to properly warn the world about the coronavirus by putting political correctness above life-saving measures.

“The current global epidemic situation is grim. It is at a critical moment. This U.S. decision will weaken WHO’s capacities and undermine the international cooperation against the epidemic.”

“We urge the United States to earnestly fulfill their responsibilities and obligations, and support the WHO-led international action against the epidemic,” Zhao said, claiming the agency plays an “irreplaceable role” against the pandemic.

The U.S. is the biggest funder of the WHO, providing upwards of $400 million last year alone, roughly 15 percent of its budget.

Asked if China is prepared to contribute more to make up the shortfall, Zhao said Beijing has provided $20 million to the U.N. body and remained noncommittal to the prospect of stepping forward with its own money to make up gap.

“China has always supported the leading role played by the WHO in the international fight against the epidemic… China will look into the relevant issues depending on the needs of the situation,” he said.