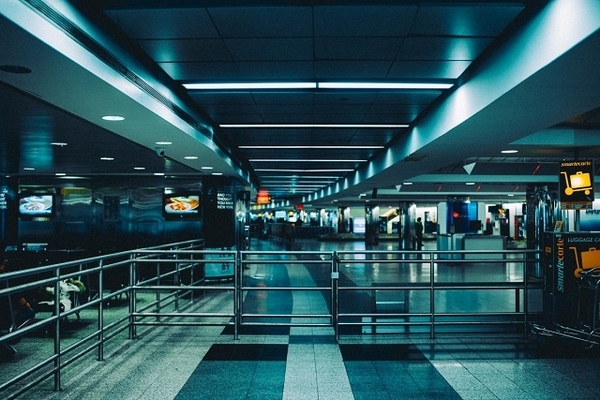 On the flip side, people who took the shots not wanting to have an Orwellian vaccine passport control grid rolled out for everyone isn’t contradictory at all.

Your poll is comically stupid and your analysis of it is even dumber.

This is about as clear as it gets that Gallup polls are worthless garbage which are published to shape public opinion and influence government policy rather than reflect what the public actually thinks.