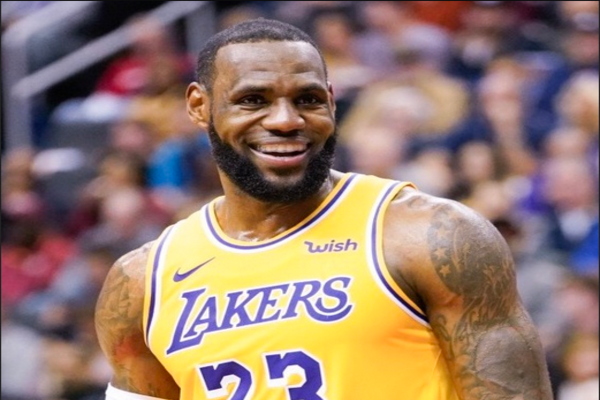 (Beitbart) – LeBron James found himself in unfamiliar territory on Christmas Eve: He found himself on the receiving end of criticism from the woke mob.

The NBA superstar and outspoken social justice advocate posted a meme on Instagram which compared the coronavirus to the common old and the flu.

James’ Lakers have been hard hit by the coronavirus.

“As of Thursday, the Lakers were missing head coach Frank Vogel and five players — Trevor Ariza, Kent Bazemore, Avery Bradley, Malik Monk, and Austin Reaves — due to COVID-19 protocols,” the New York Post reports. The team had 12 players available for its game against the Spurs.”

LeBron’s tweet was received well by some, and not so much by others:

The NBA has had to suspend several games, and more than a dozen prominent players have missed significant time as the Omicron variant works its way through the country and the sports world. However, given that the symptoms of Omicron are nearly indistinguishable from the common cold and the new variant is believed to be significantly less deadly than previous versions of the virus, it’s not surprising that some athletes are starting to question what is really going on here.

Though, admittedly, it is a bit surprising that LeBron James is one of the athletes doing the questioning.