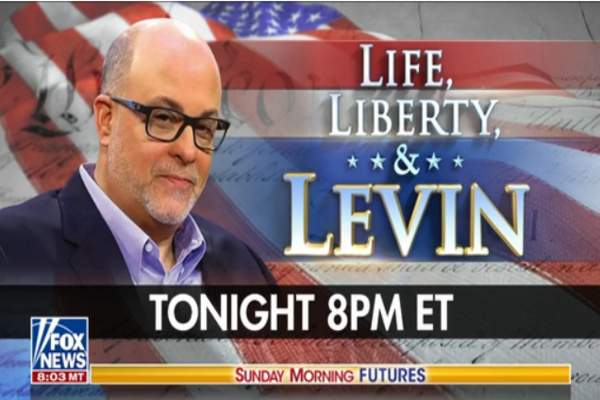 Levin criticized Democrats who were critical of the high court decision and said the Supreme Court’s interpretation of the Constitution was the federal government did not have the power to make abortion on demand legal as the 1973 Roe v. Wade case had.